USCIS Restores Pathway to a Green Card for TPS Holders 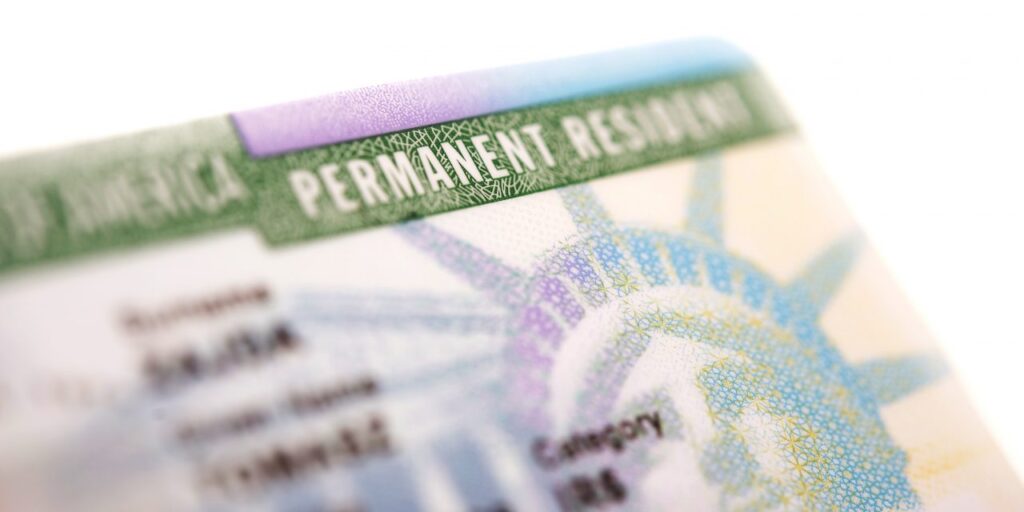 U.S. Citizenship and Immigration Services (USCIS) published a new policy memorandum on July 1 that eliminated a barrier for many Temporary Protected Status (TPS) recipients and restored a pathway many have used to obtain a green card. It also provides beneficiaries with a process for traveling outside of the United States and returning in TPS […]

For almost two decades, asylum seekers taken into Border Patrol custody who passed a “credible fear” interview have been eligible to seek release from detention on bond while they go through the asylum process. But now that right is gone. On July 29, a federal district court in Washington erased a key legal victory which […]

Florida and Texas Escalate Their War on Migrants 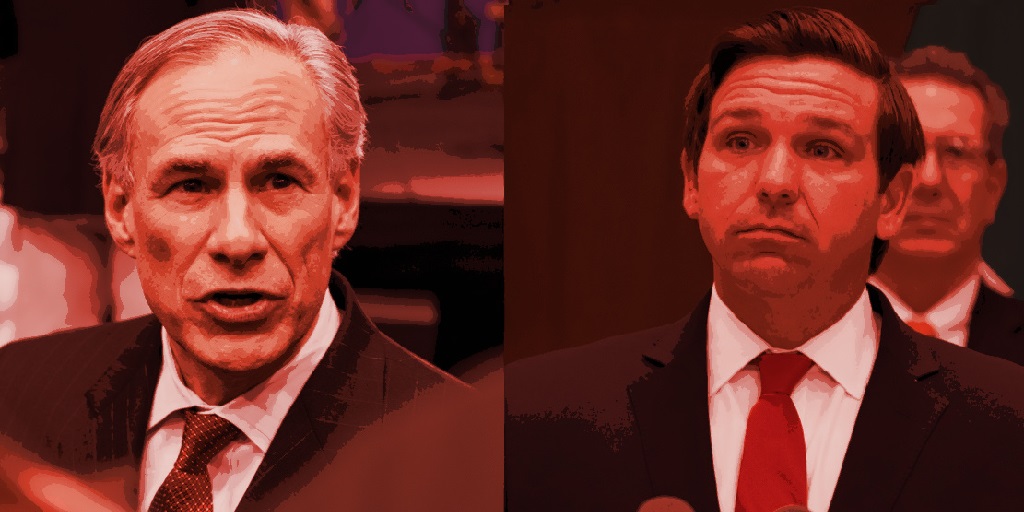 Since President Biden took office, he has faced attacks on his handling of the border from Governors Greg Abbott of Texas and Ron DeSantis of Florida. Both states brought lawsuits against Biden’s efforts to reverse Trump administration policies, with varying degrees of success. But in the last few weeks, the attacks have escalated. Florida plans […] 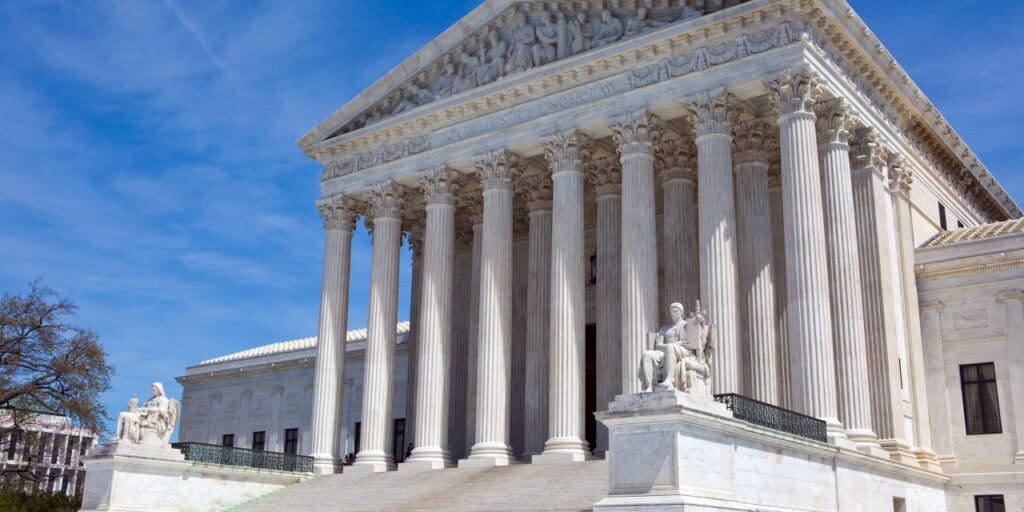 In a blow to the Department of Homeland Security’s attempts to set priorities for immigration enforcement, late last week the Supreme Court of the United States decided 5-4 to deny a request from the Department of Justice to restore the priorities while litigation continues. This decision comes after a confusing several months, culminating in opposing […] 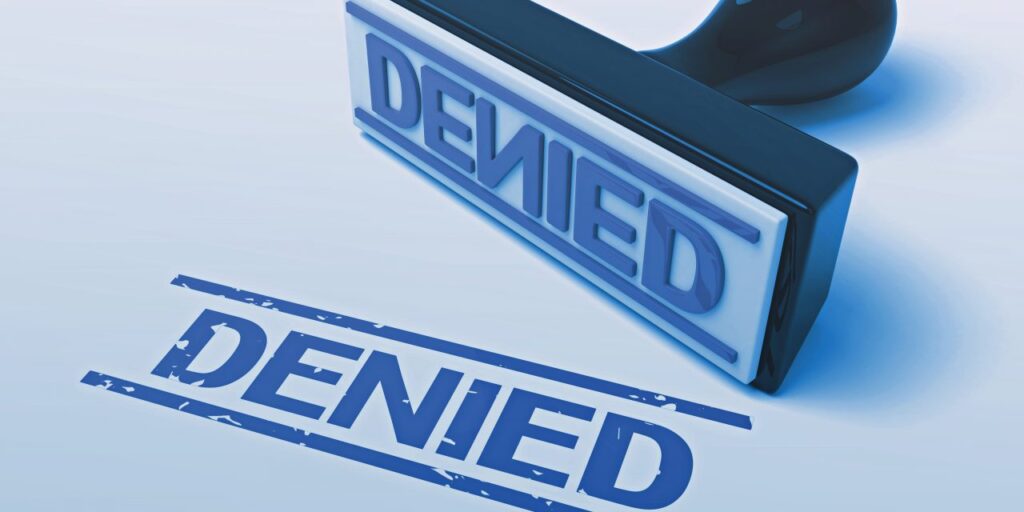 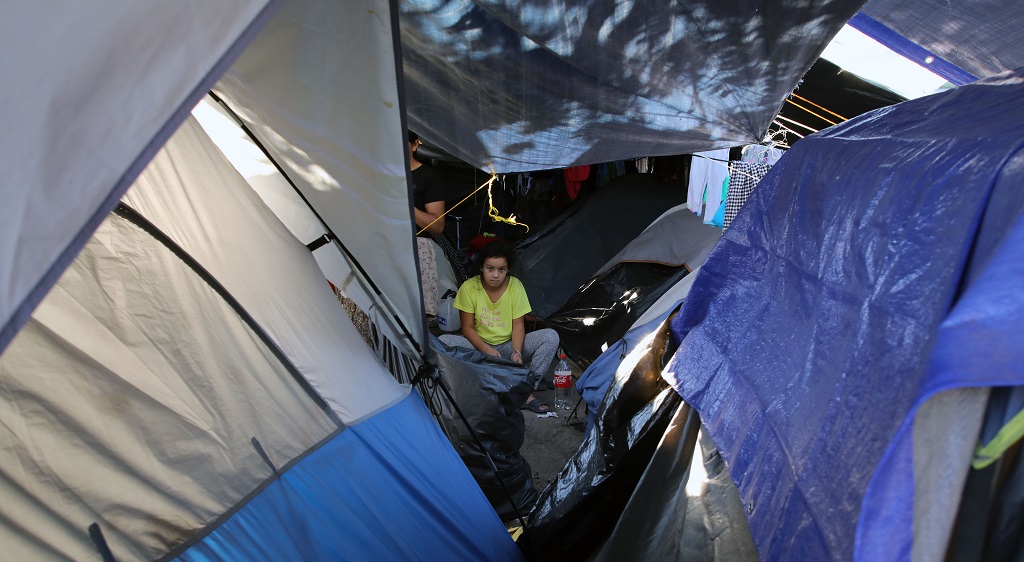 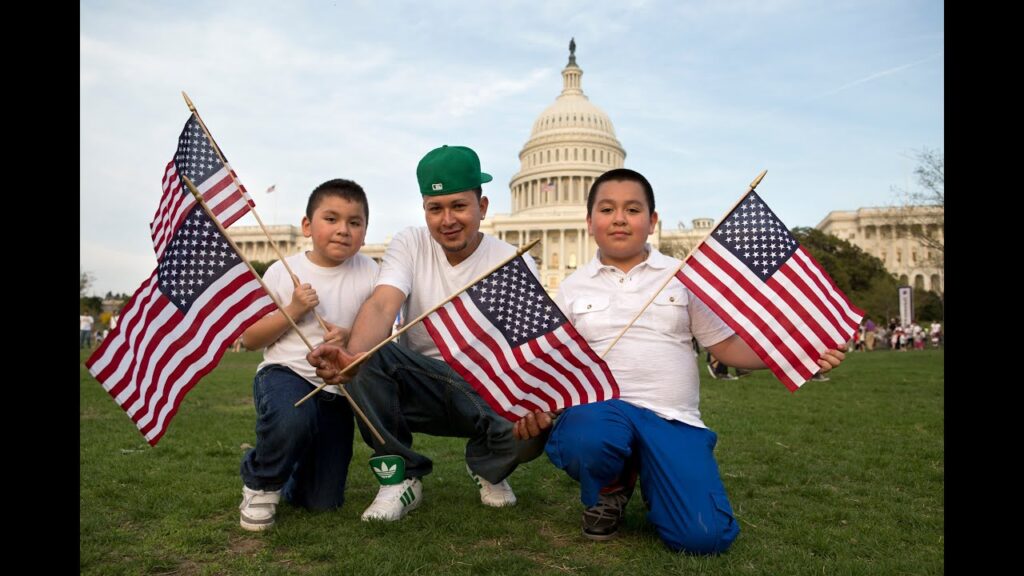 The COVID-19 pandemic has disrupted global supply chains and kept people from going back to work at a time when the demand for goods and labor is high. This has left America contending with a labor shortage while also experiencing high levels of inflation. To investigate further, the new report “Amid Rising Inflation, Immigrant Workers […]

Federal Judge Blocks Termination of Title 42: What You Need to Know 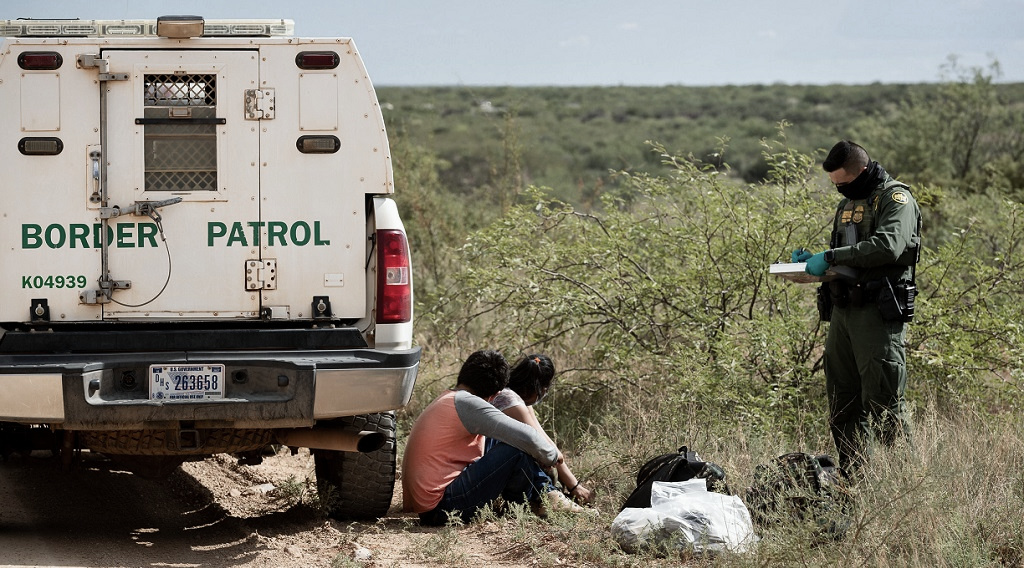 Just three days before Title 42 was set to end on May 23, a federal judge in Louisiana blocked the Centers for Disease Control and Prevention (CDC) from ending the controversial policy.

Ask Us
A Question

"No content or information on this website constitutes legal advice and use of this site does not create a client/attorney relationship."