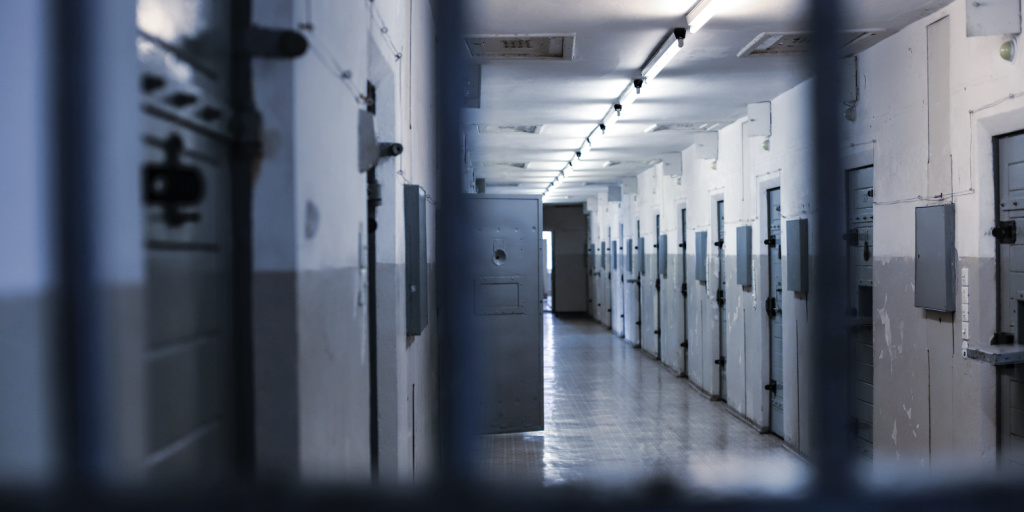 Solitary confinement is widely criticized as a cruel and unnecessary practice. It’s largely unsupported by the public as a disciplinary measure and badly in need of reform. On October 26, the Government Accountability Office (GAO) released a report on solitary confinement practices used by U.S. Immigration and Customs Enforcement (ICE). It highlighted the dangers of […] 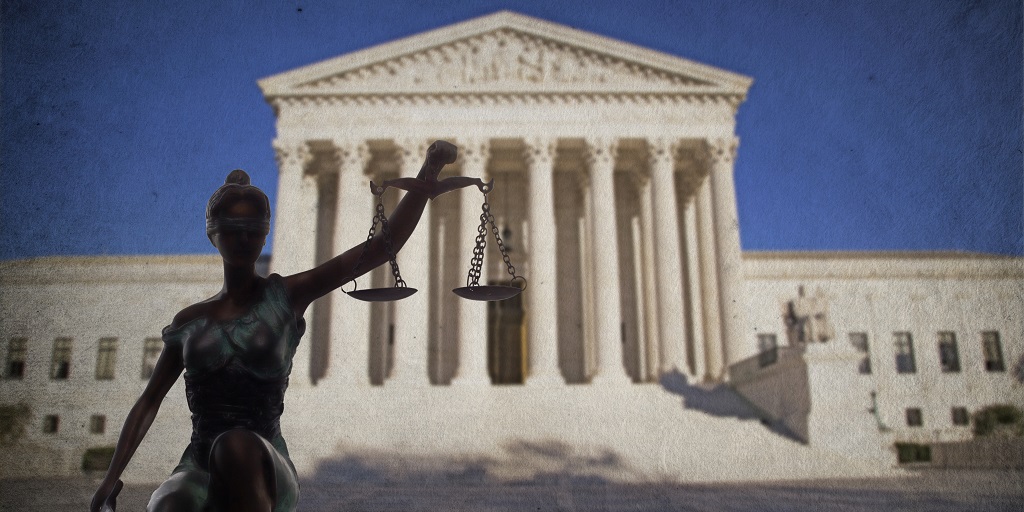 The Supreme Court will tackle more hot button immigration issues in its 2022 – 2023 term. Front and center is the Biden administration’s effort to set immigration enforcement priorities. But the Court will also consider what a noncitizen must do to get federal court review of immigration court decisions. It may also accept review of […] 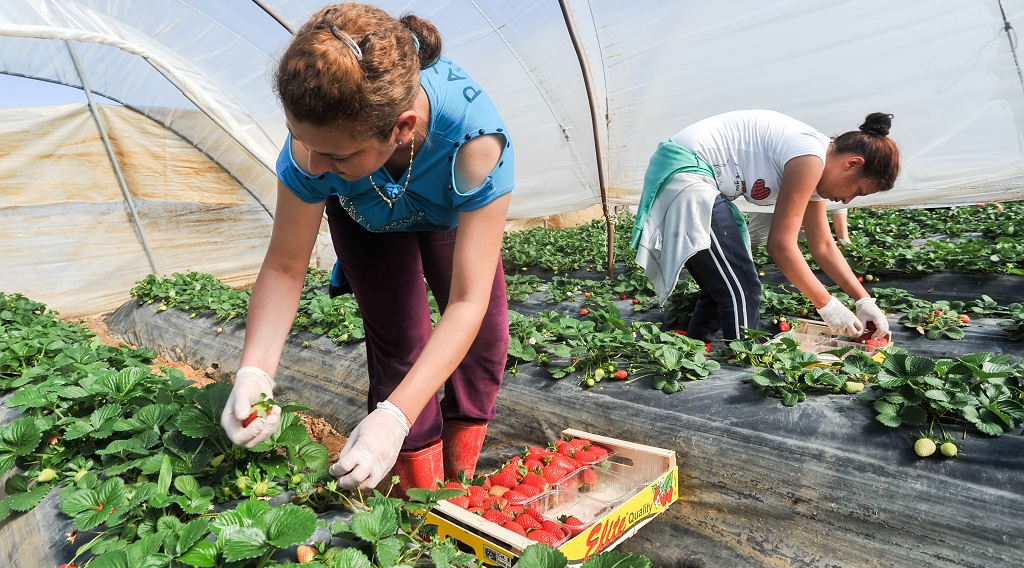 Do fewer U.S. workers get hired when employers also hire temporary seasonal labor from abroad? A new study of firms applying for H-2B visas suggests that the answer is no. The H-2B visa allows workers from abroad to enter the United States to fill temporary, non-agricultural jobs that do not require a high level of […]

71% of Immigrants Win Their Cases Thanks to Pro Bono Volunteers with the Immigration Justice Campaign.

Every year at the end of October, legal service providers come together to celebrate Pro Bono Week. It is a dedicated opportunity to acknowledge the amazing work that our volunteers do—work that is the foundation of the American Immigration Council’s Immigration Justice Campaign. In an immigration system that is set up to make it almost […] 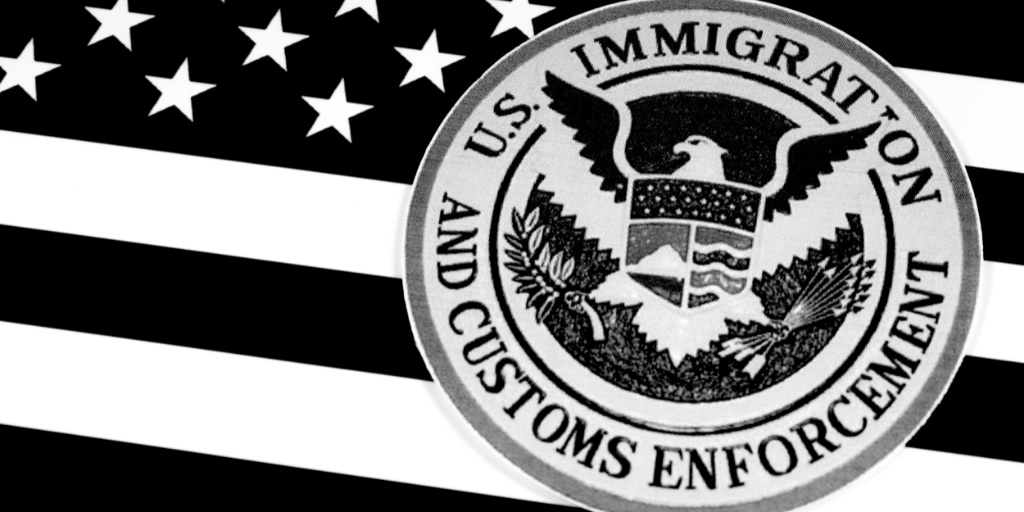 Black immigrants in the custody of U.S. Immigration and Customs Enforcement (ICE) disproportionately face abuse while in detention, a report released last week finds. Published by several organizations including the Black Alliance for Just Immigration (BAJI) and Freedom for Immigrants (FFI), the report argues that this discriminatory treatment of Black immigrants is the result of […]

Once Again, Undocumented Youth Find Themselves in Legal Limbo After Court Decisions 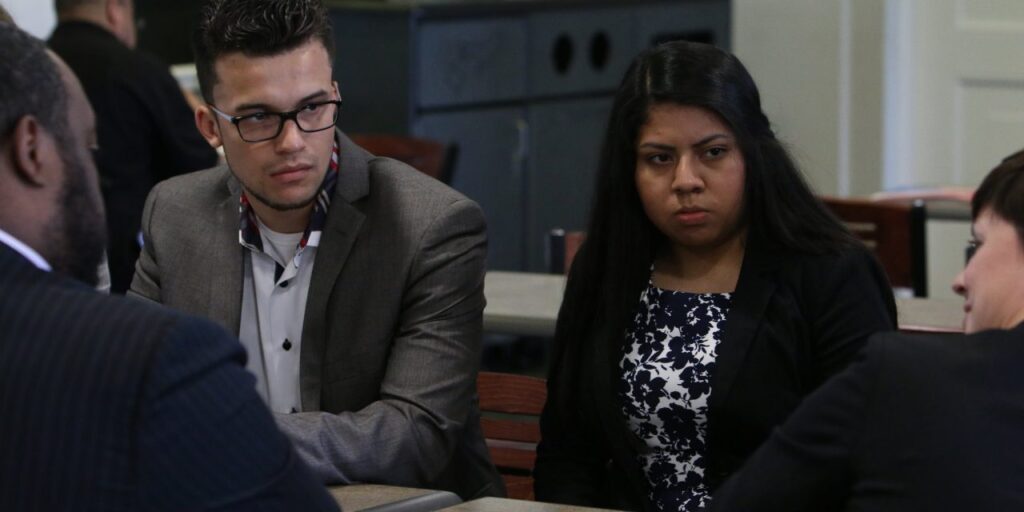 After months of waiting for decisions on the future of the Deferred Action for Childhood Arrivals (DACA) program, hundreds of thousands of undocumented youth are back to where they started—waiting for a legislative fix to their ongoing legal limbo. 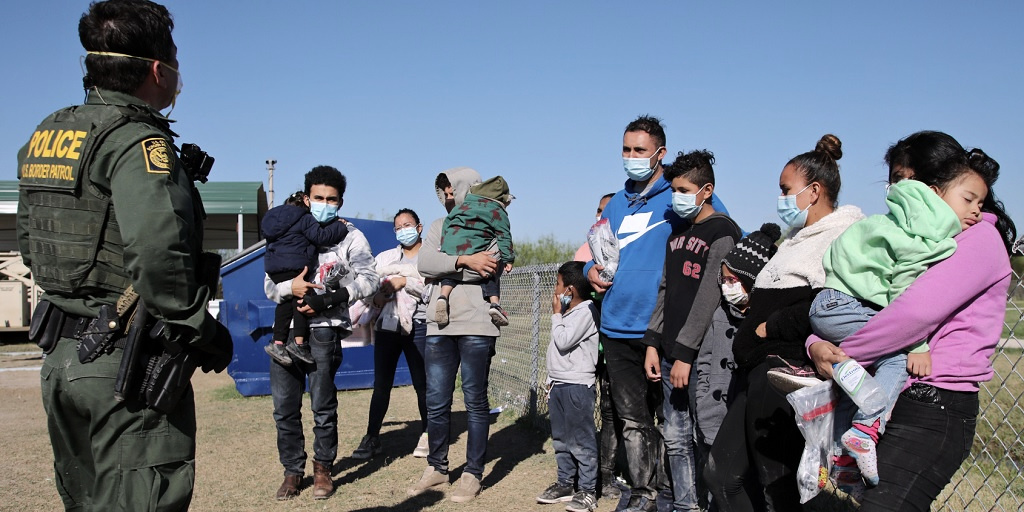 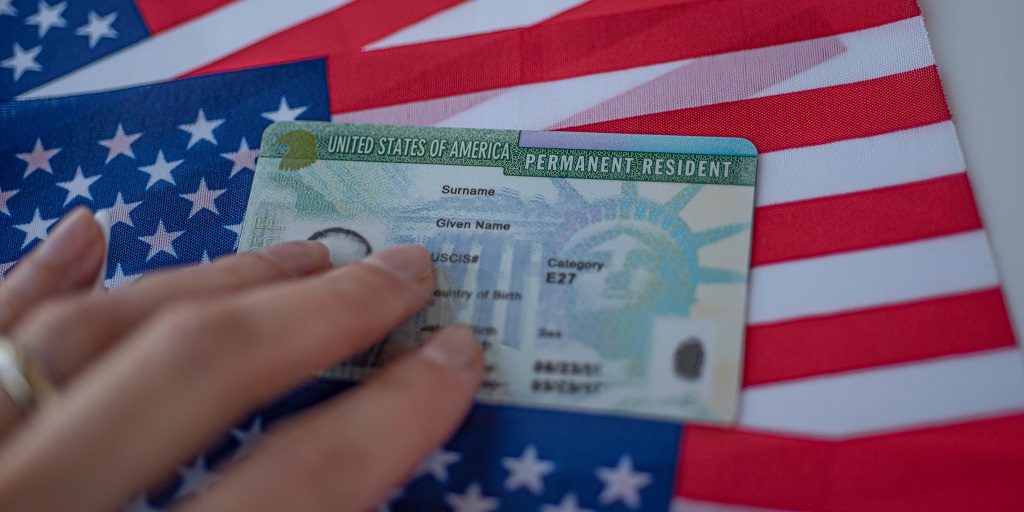 On September 28, Senator Alex Padilla (D-CA) introduced a bill in Congress that would allow millions of immigrants who have lived in the United States for many years to become Lawful Permanent Residents (LPRs). This pathway to LPR status (also known as a green card) would benefit both long-term undocumented immigrants and individuals who have […] 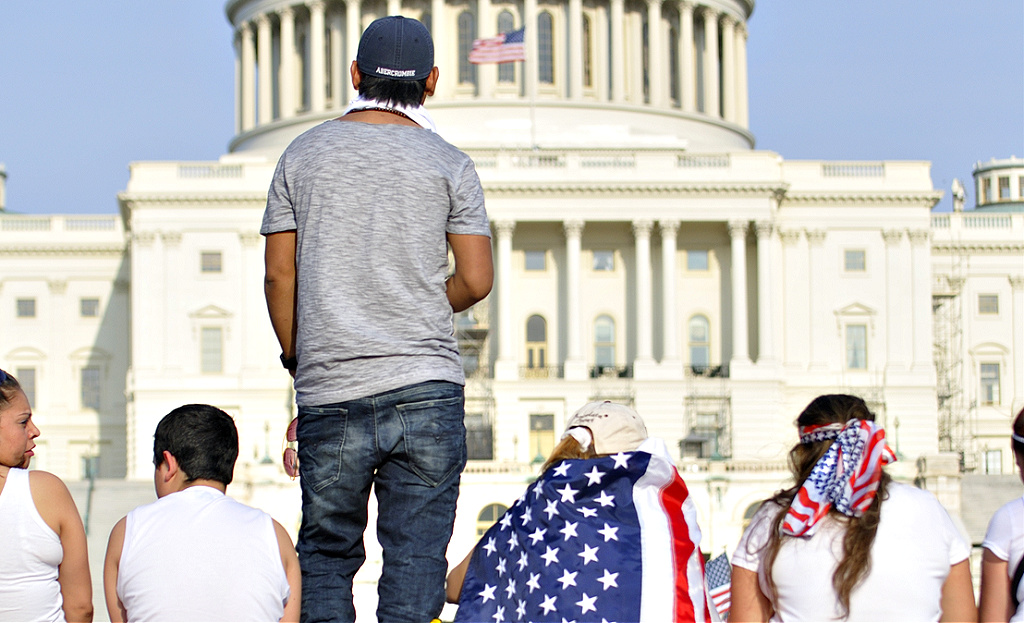 More than a decade after the U.S. Department of Homeland Security (DHS) first created the Deferred Action for Childhood Arrivals (DACA) program to shield certain undocumented youth from deportation.

Want to Hire an Immigrant or Refugee? Chambers of Commerce Aim to Make That Easier 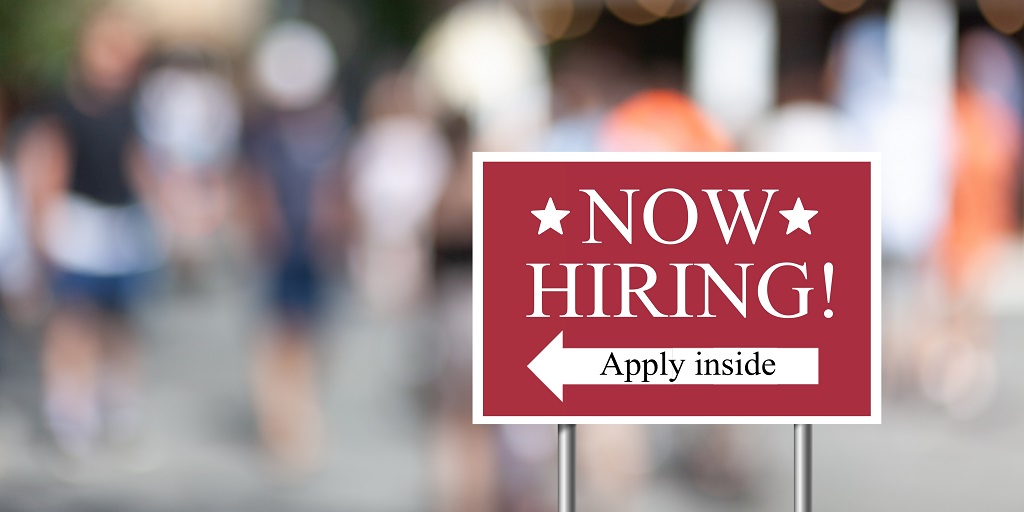 With job openings at nearly twice as high as the pre-pandemic norm, employers across the country are continuing to struggle to fill open positions and meet workforce needs. But they’re finding a natural ally in an unusual place: chambers of commerce. Chambers are refocusing the conversation around immigration by highlighting a simple fact. Immigrants are […]

Ask Us
A Question

"No content or information on this website constitutes legal advice and use of this site does not create a client/attorney relationship."